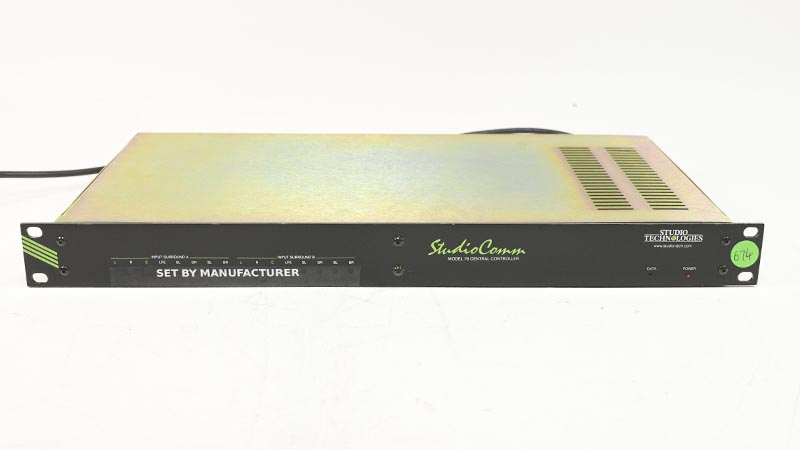 Click thumbnail images to get larger size
805_m
805a
805b
805c
805d
805e
805f
OVERVIEW
A StudioComm for Surround system starts with the Model 78 Central Controller. Occupying just one rack space, it allows connection of two 8-channel inputs and an 8-channel monitor output. The Model 79 Control Console is a compact, comfortable command center designed to reside at the operator’s location. With the StudioComm for Surround system any audio console, disk-based recording system, or broadcast facility can have a complete 7.1 multichannel monitor system.
The Model 78 Central Controller is a single rack-space unit that contains analog, digital, and power supply electronics. Two 8-channel analog sources can be connected. In many applications the first input, Surround A, will be connected to a multichannel output on an audio console or digital audio workstation. The second input, Surround B, will be connected to a playback device, such as a multitrack tape recorder or disk storage system. For film or video post applications Surround A would be considered the direct source, while Surround B would be considered the playback source. For flexibility, the inputs are compatible with balanced or unbalanced signals having a nominal level range of –12 dBV to +6 dBu. Fifteen-turn trim potentiometers are used to precisely calibrate the input signals.

In Stock    Available QTY: 1
SKU# 2873
Functional Condition
FULLY FUNCTIONAL
Cosmetic Condition
GOOD
DESCRIPTION
For sale is ONE (1) used audio processor - Model 78. Excellent condition. We have 2 units for sale (1 per listing price). This is one of them. All others are in same condition.
SHIPPING
$31.50 via UPS Service
US Continental Only
Other options available.
Please inquire
$265.00
FEATURES & SPECS 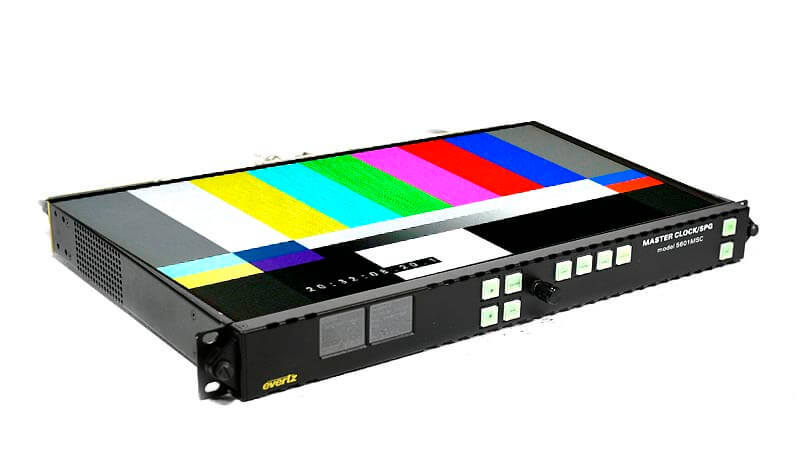 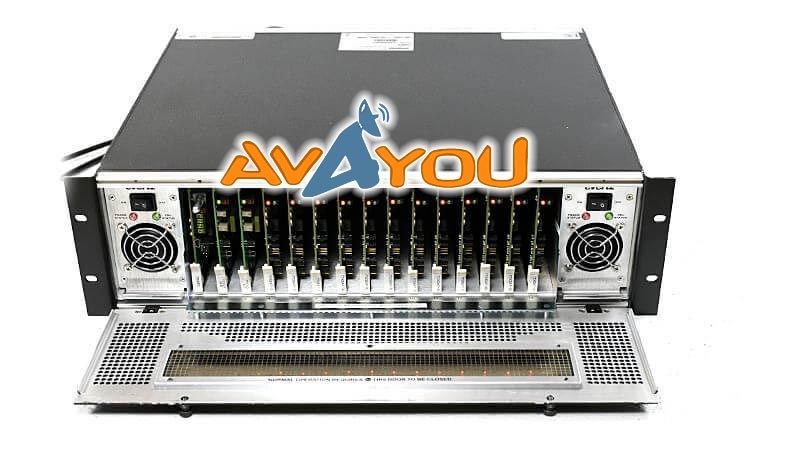 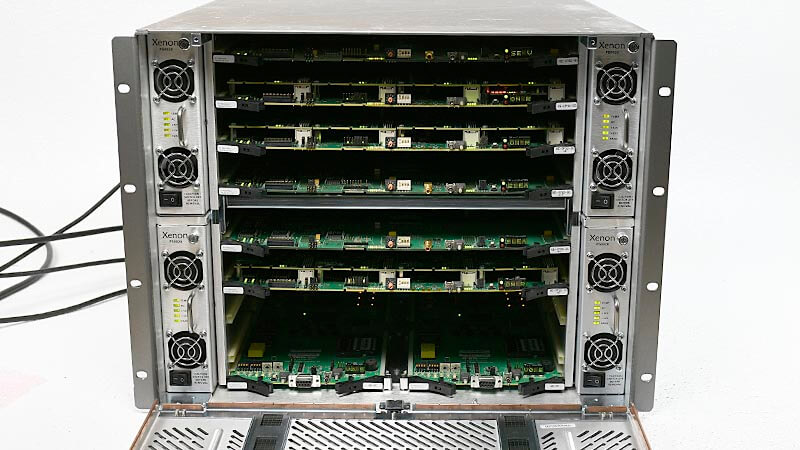 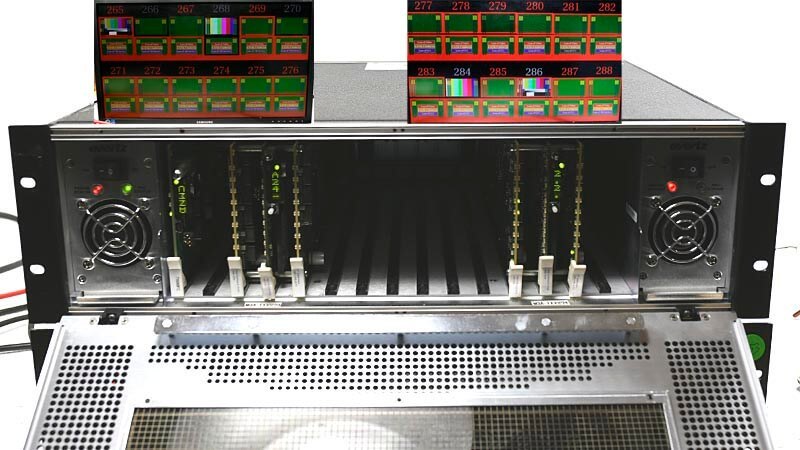 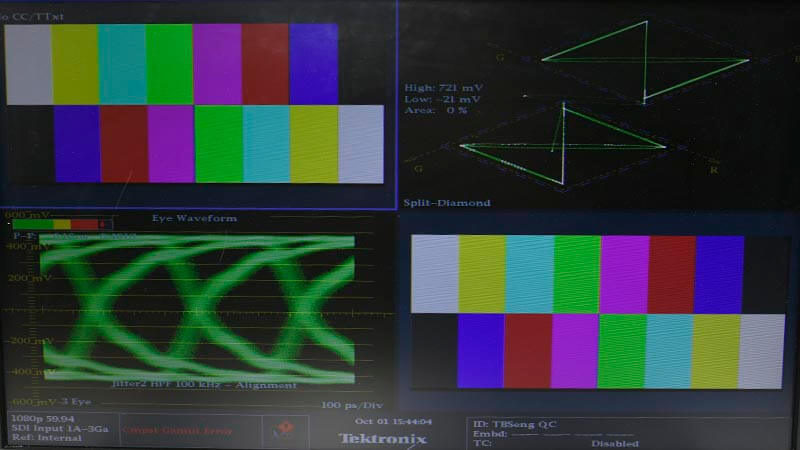 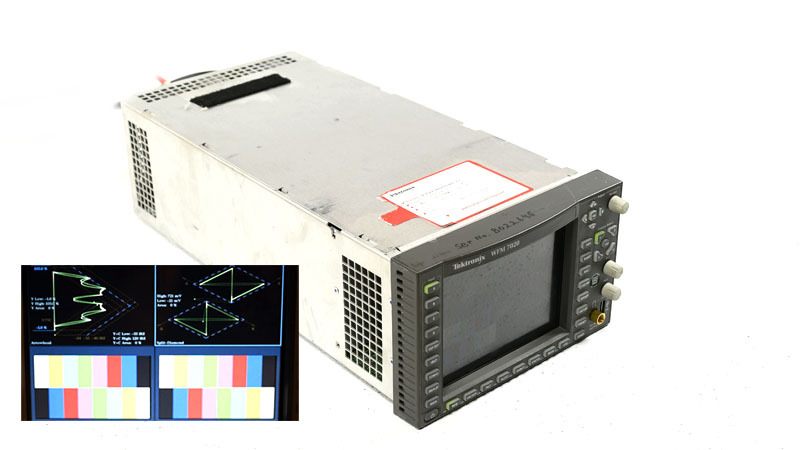 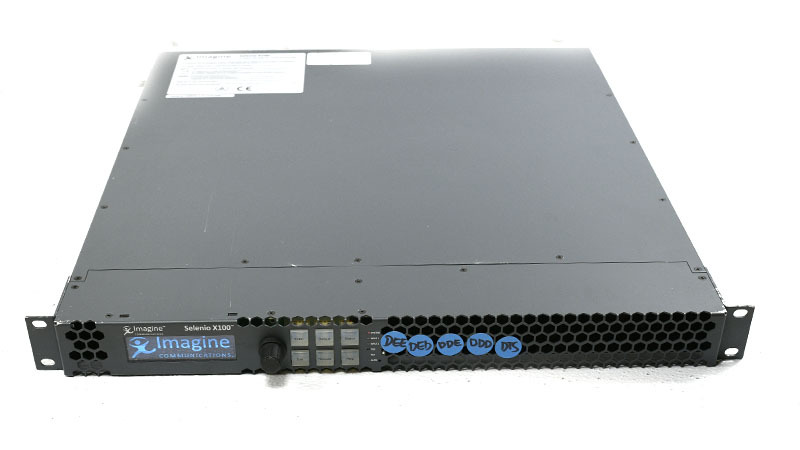 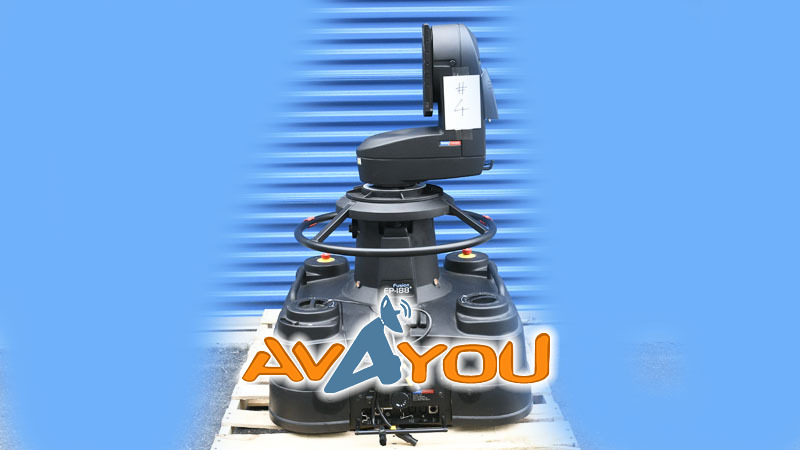